Biology + Engineering = Synthetic Biology (…or how to manufacture DNA!) 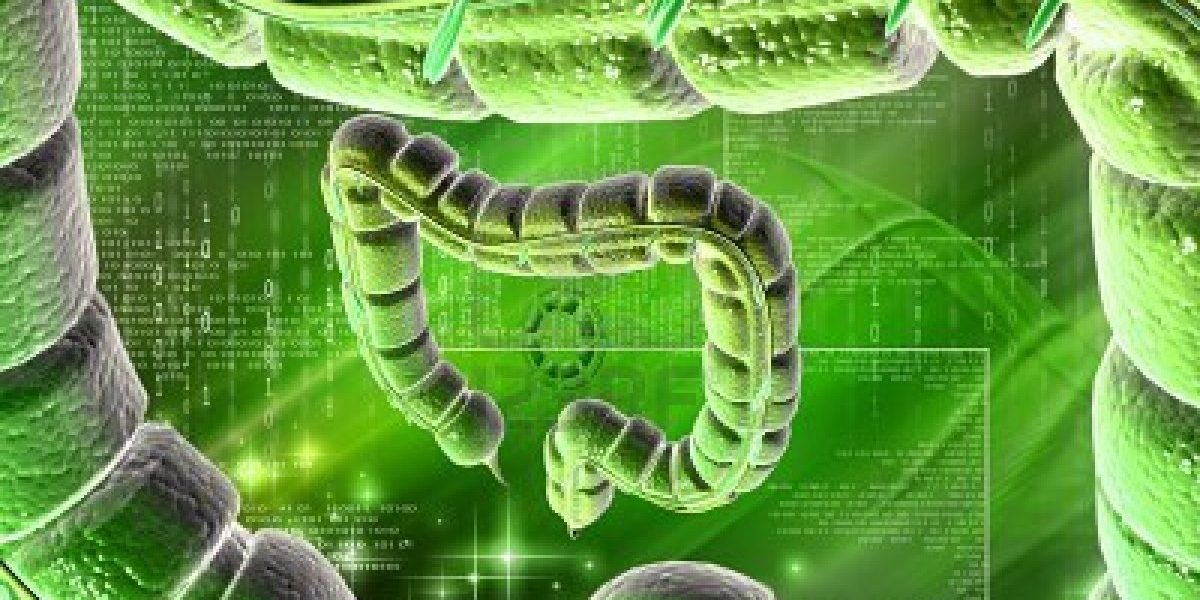 There used to be a time when we had to selectively breed animals and plants to encourage desirable characteristics to be repeated…Now we can identify useful DNA sequences, combine them, order it over the Internet and have it delivered to our homes…

It sounds nuts….and I’m fairly sure it is: The meeting of biology and engineering heralding the era of “biohacking” .  Biologists/Scientists/Engineers  are treating DNA like the ultimate programming language and creating functional blocks of “code” which can then be “executed” in biological cells rather than traditional computers…

This is a great video, summarising what it’s all about:

One quote from the video that surprised me:

Nowadays rather than cut and paste the DNA sequence out of an organism and into another you can, if you know what you’re doing, just type your DNA sequence into a computer, or copy it from a database, or even select it from a growing component catalog and then you just order it over the internet.
Yes really.
The DNA sequence may be copied from nature but the DNA itself is made by machine.
It’s synthetic.
The raw material for synthesizing DNA is sugar.
Twenty five dollars of which will buy you enough to make a copy of every human genome on the planet.
The chemical letters are fed to the DNA equivalent of an industrial inkjet printer.
In goes your sequence information and out comes DNA.
At a cost of less than forty cents per base pair and getting cheaper all the time.
It’s then freeze-dried and shipped to your door.

The possibilities are pretty amazing…and pretty ridiculous (and scary) at the same time.  I’m sure we’d all like to think it’ll be used for noble causes – fighting disease, solving hunger, cleaning pollution, creating abundant fuel etc but once it becomes more mainstream it could be used for a lot more sinister – such as hacking someone’s brain 🙂

We might do away with both liver and kidney transplants and instead use a vat grown all-purpose biological sieve organ called a kliver.

The ethics of it are obviously going to be questioned by many, but the potential advantages should outweigh any concerns…let’s just hope we don’t create a Gattacca-esk World run by spider goats…

We could change the nature of construction, architecture, urban planning, forestry, and even gardening with a seed that can grow into a house, or even return life to a whole planet by terraforming the long dead Mars.

I managed to find a Comic Book (text version) created by the MIT Synthetic Biology Working Group.  I think it may be something you have to read a couple of times, a quick excerpt::

Spider silk made by a goat implanted into humans

Improve your IT Architecture by Building a Dyson Sphere
May 28, 2021