SUPERCOMPUTER vs SPACECRAFT vs TOOTHBRUSH 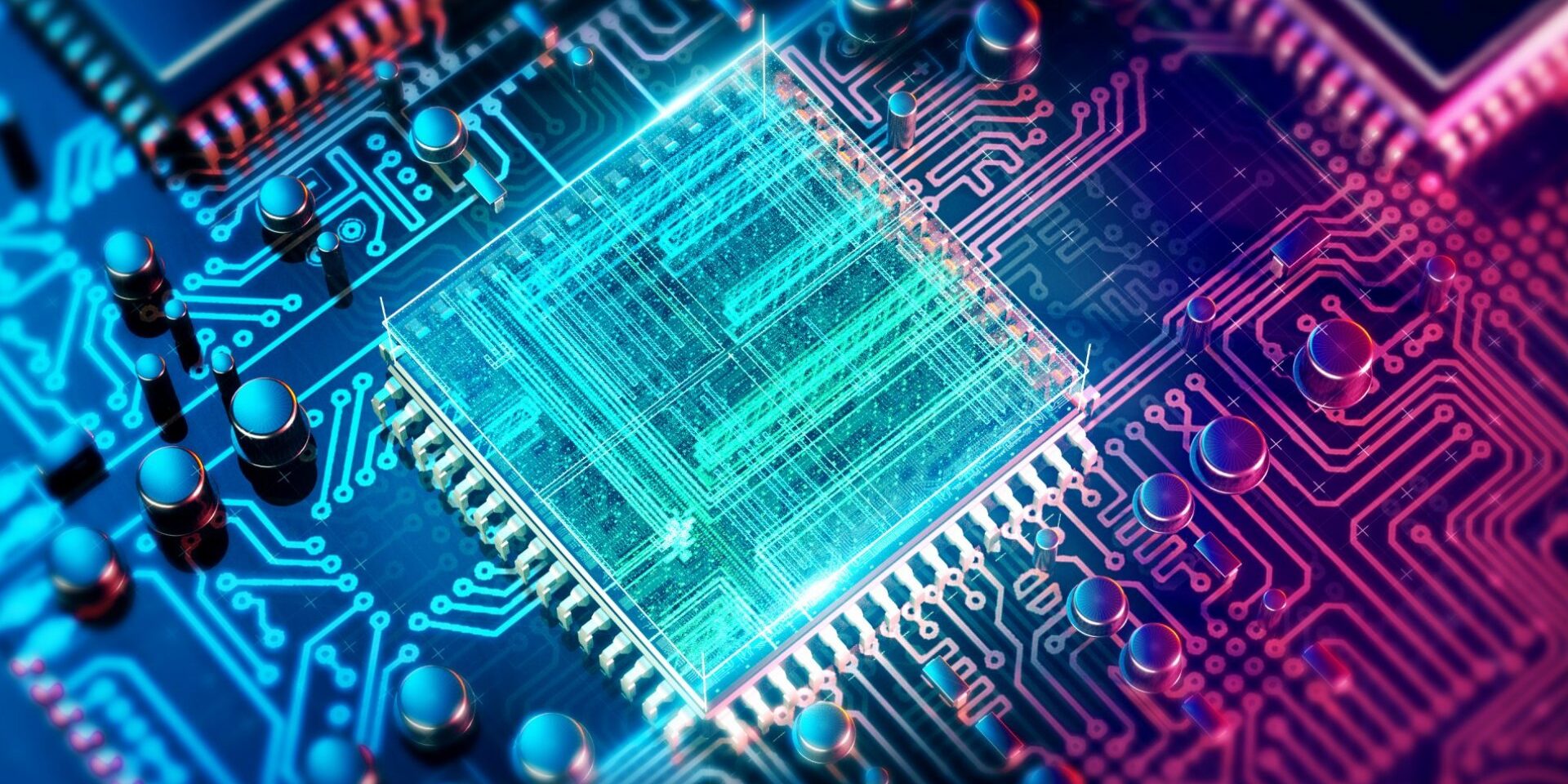 You hear a lot about how modern smartphones are 1000s of times more powerful than the NASA computers that sent Apollo to the moon. To be honest, it’s surprising, but you do kind of expect it…

But how do those old school beasts match up against something a bit more mundane…a toothbrush for example. Some recent posts highlighted the awesome power of the modern electric toothbrush, which (somewhat questionably, given the current global chip situation) come armed with significant computational firepower.

How better to compare the stats than a top trumps style comparison graphic? We’ll throw in the (literal) heavyweight Cray-1 supercomputer too, to keep things interesting.

As you can see, the “humble” toothbrush more than holds its own against these historical juggernauts!

So whether you’re flying to the moon, modelling complex fluid dynamics or trying to get that pesky bit of peppercorn out from between your teeth – you can rest assured it’s roughly the same amount of computing power that’s necessary to do the job!